In an effort to measure and assess our performance against set standards, Dr Andrew Kissane has taken part in clinical governance activities, including an audit cycle. We are conducting this practice at the American Clinic Tokyo and have audited the outcomes we are achieving for patients. The data has been published in an audit poster at the Royal College of Psychiatrists International Congress 2017 held in Edinburgh. 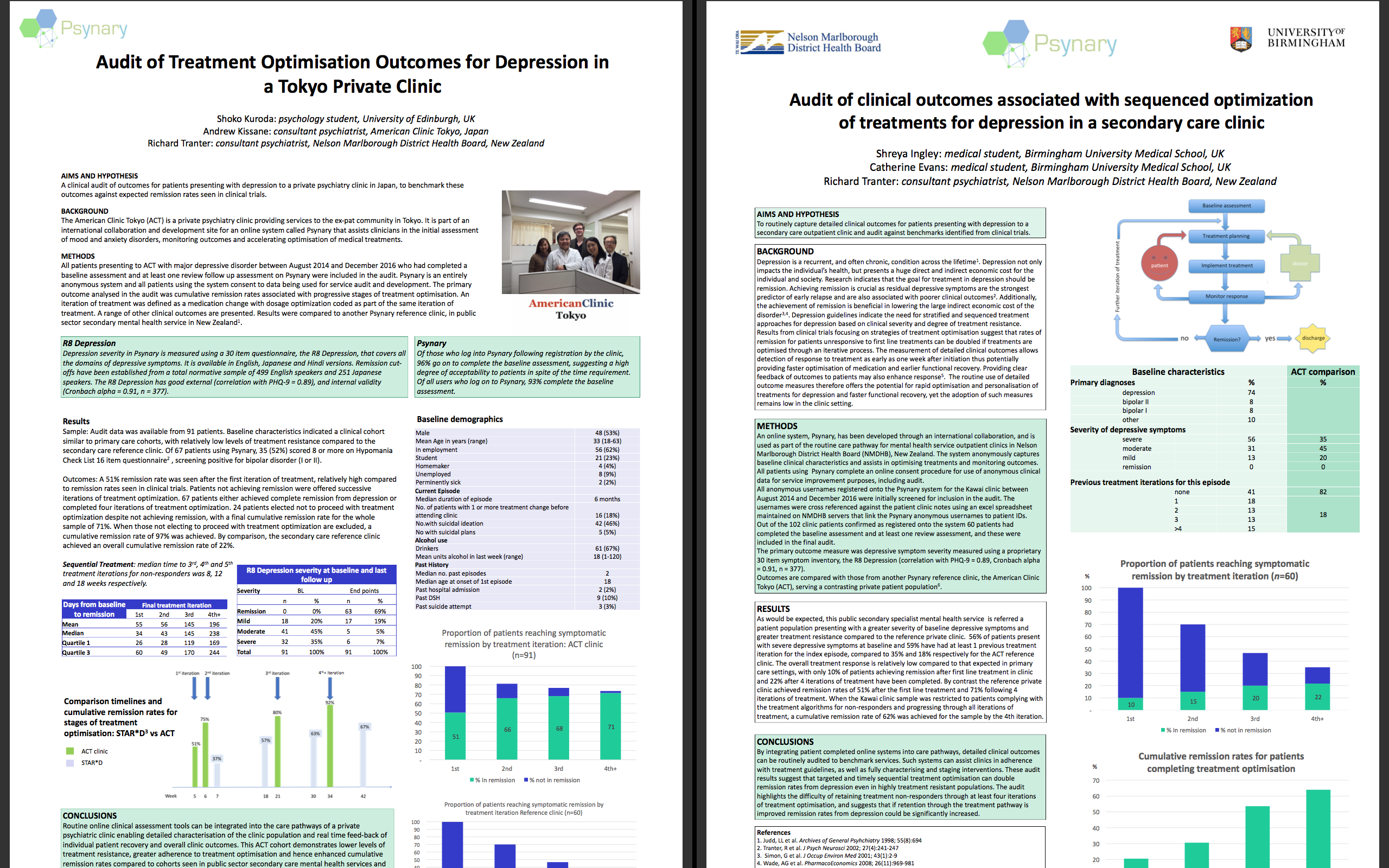 Urinary tract infections (UTIs) happen when bacteria get into the urethra and travel up into the bladder. They are among the most common infections in people, and antibiotic treatment is usually helpful in treating an infection.

If the infection stays just in the bladder, it is a called “cystitis.” Common symptoms include pain or burning when urinating, urinary frequency or urgency, blood in the urine. Treatment will usually require a 3-5 day course of antibiotics.

But if the infection travels up past the bladder and into the kidneys, it is called “pyelonephritis.” Common symptoms include fever, flank pain, nausea, and vomiting. Treatment will usually require a 7-14 day course of antibiotics.

The Japanese National Tourism Organization has prepared a guide for travelers in Japan. You can search medical facilities by area or keyword. The page is also available in Korean and Chinese. 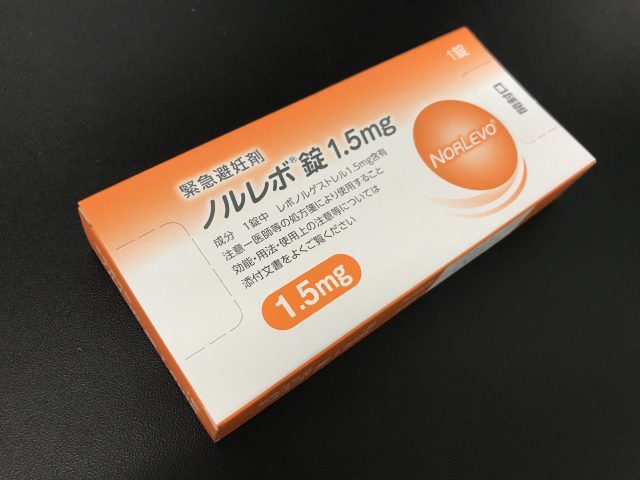 Oral contraceptive (levonorgestrel) NorLevo® has been released for prescription in Japan on April 2016. It is better known as Plan B (morning after pill) in the United States. This is a single pill you take by mouth. It must be taken within 72 hours (3 days) after unprotected sex or birth control failure to help prevent pregnancy. The sooner you take it, the better it will work for you.

When used as directed, oral contraceptives are generally safe and effective. But it shouldn’t be used as regular birth control, because it’s not as effective. Some may experience side effects, such as: Nausea, Abdominal cramps, Fatigue, Headache, Dizziness, Breast tenderness, Vomiting, and a period that is lighter, heavier, early, or late. It is contraindicated during pregnancy as the indication is for emergency contraception only. This pill will not protect you against HIV/AIDS or other sexually transmitted infections (STIs).

You will know it worked when you get your next period, which should come at the expected time. If your period is more than a week late, it is possible you may be pregnant. You should get a pregnancy test and follow up with your doctor. If you have any questions, feel free to call us at 03-6441-0969 and talk with one of our nurses. 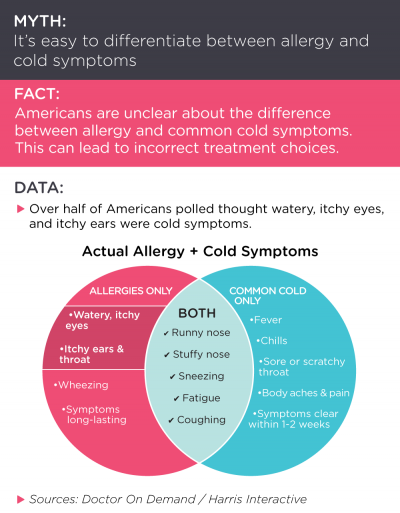 Pick up your free copy at our clinic. 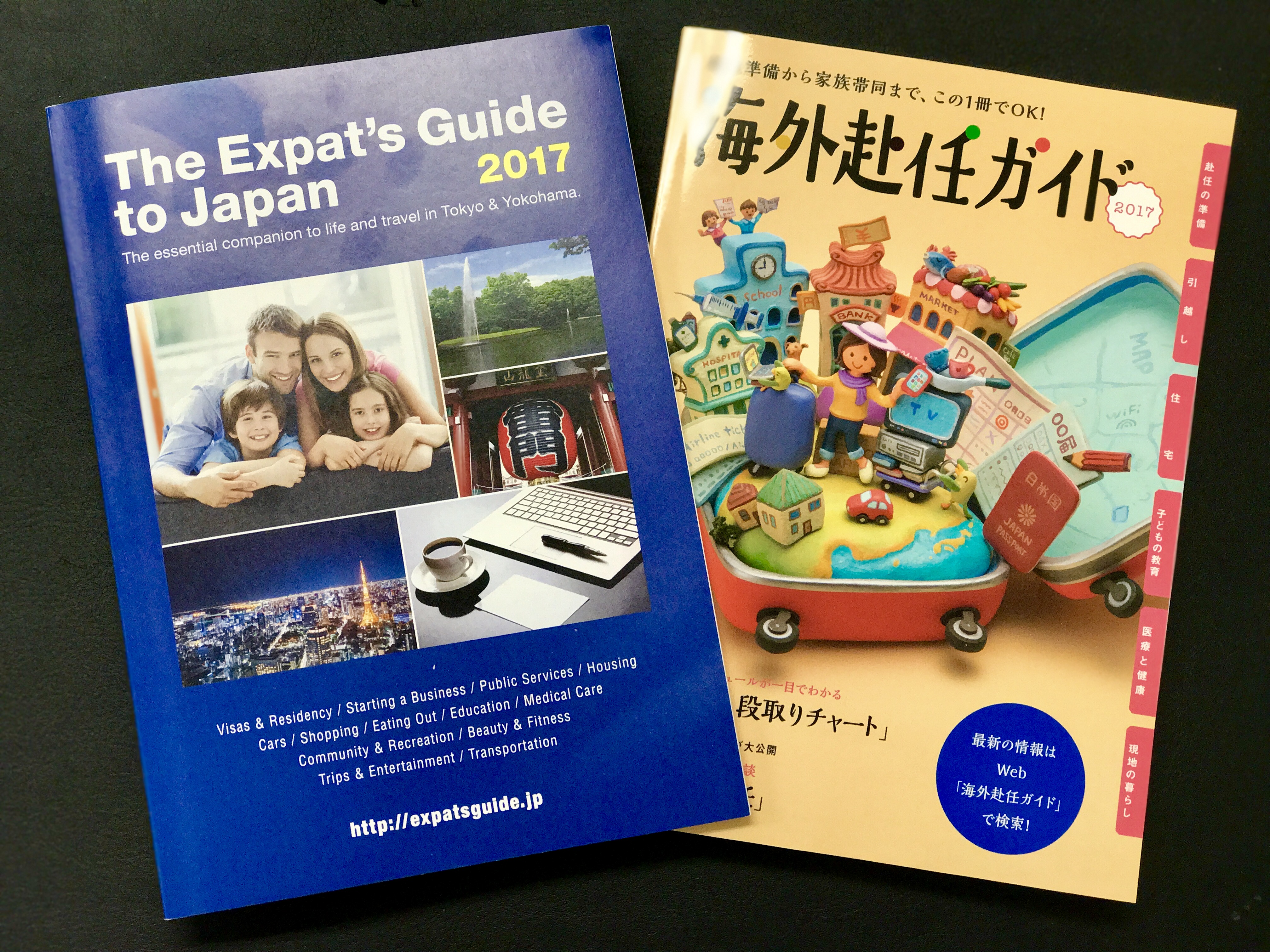 Be on the lookout for flu symptoms and know what to do if you or a family member gets sick with the flu. Learn more about flu treatments and taking care of yourself or others: http://bit.ly/2jHZSYt. 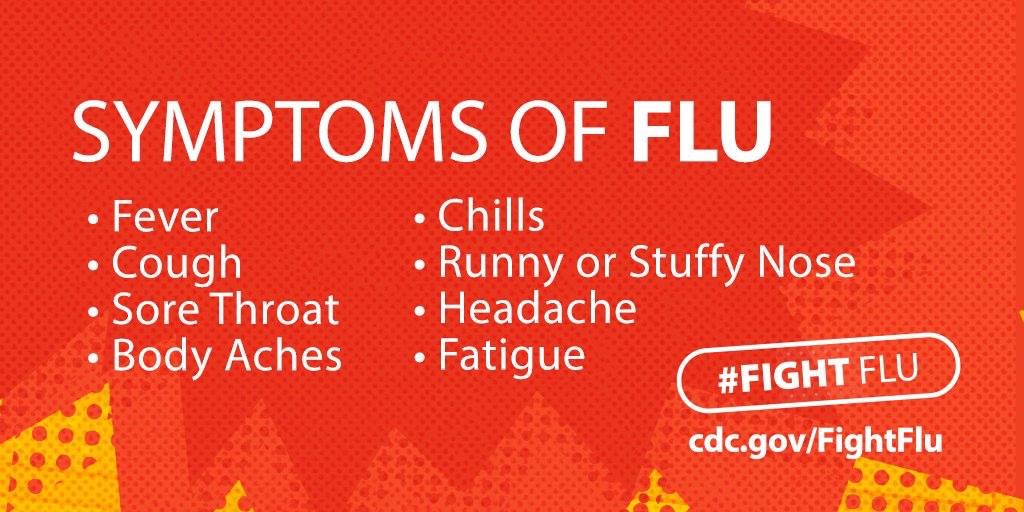 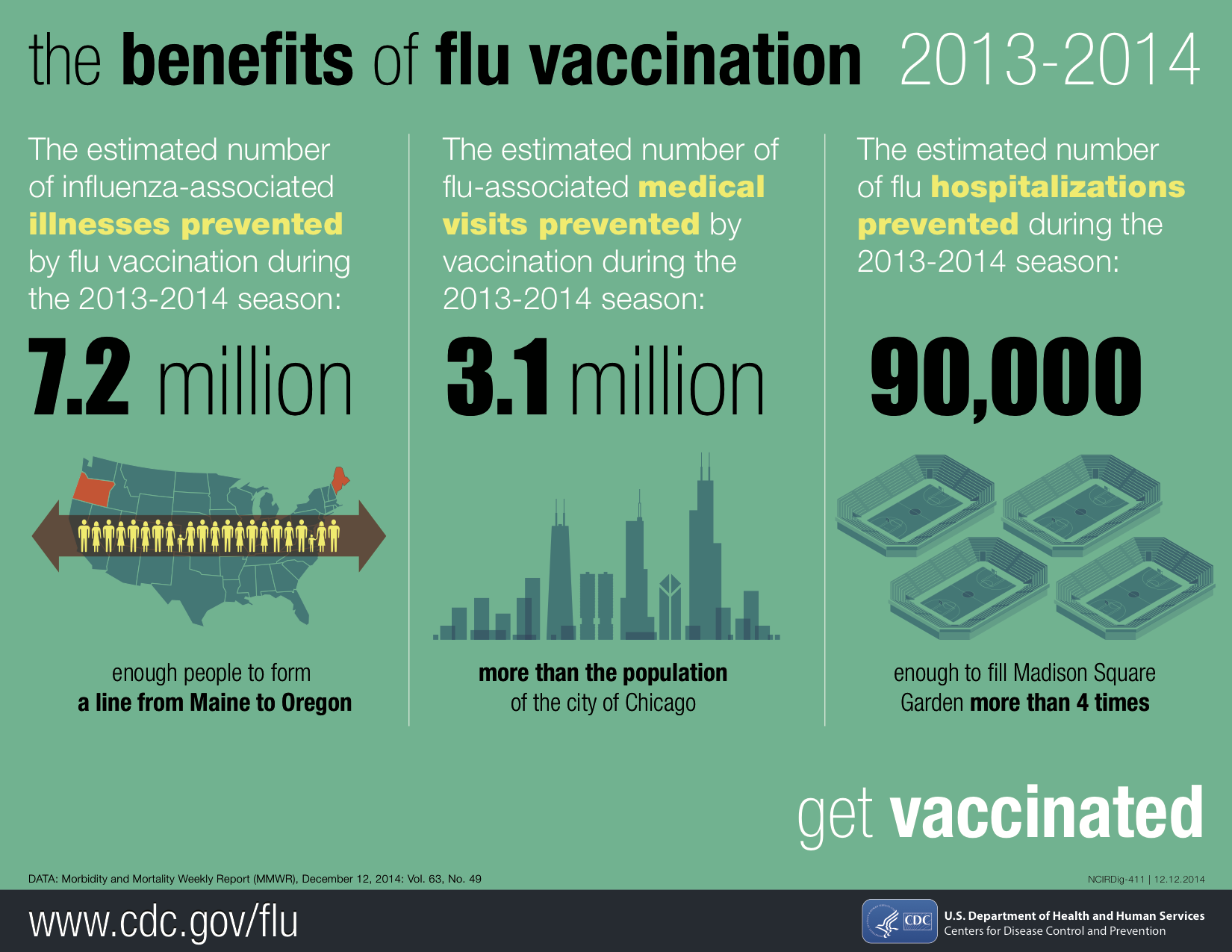 It’s this time of the year again. The flu vaccine has arrived and we are ready to vaccinate. Please consider placing an appointment with us when you are ready.

CDC’s Advisory Committee on Immunization Practices (ACIP) voted that live attenuated influenza vaccine (LAIV), also known as the “nasal spray” flu vaccine, should not be used during the 2016-2017 flu season. Therefore, we will not be administering FLUMIST this year. We apologize for the inconvenience.

Call us and find out. If you need one, we promise to do our part to be sure you have one (without an outrageous price-tag). 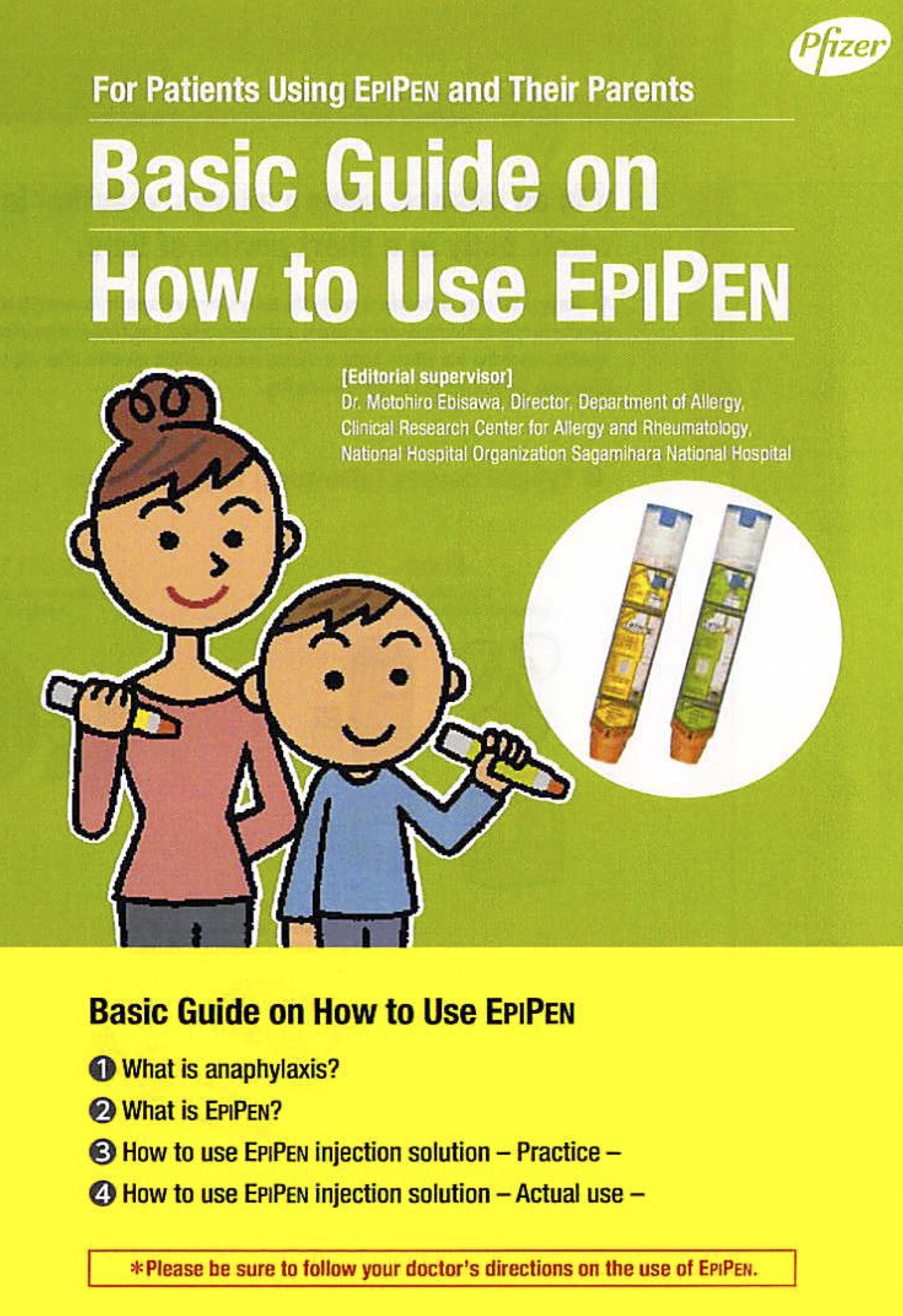